Last week, some moon rocks arrived into the school! These were real samples collected from the Moon by the Apollo Astronauts almost 50 years ago. They are still owned by NASA, who trusted us to look after them for a week! They also came with lots of different meteorites: space rocks! We borrowed them from the STFC, through their amazing “Borrow the Moon” scheme. 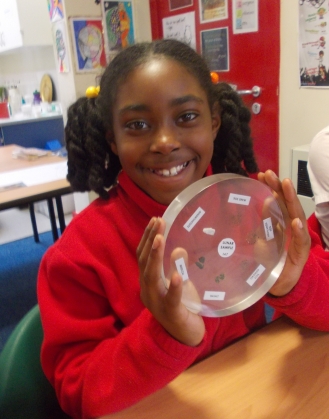 We had to go through an extra protective security check so we could be trusted with them because the meteorites are worth thousands of pounds. The lunar samples are actually priceless, so if we lose them or break them we can’t go back and gets some more moon rocks because it has been almost fifty years since anyone has been to the Moon. We are very lucky to have the moon rocks, and all know how important it is that we look after them. Miss Draper had to make sure nobody opened the case when she wasn’t in the room, even other staff members: so the case has 2 padlocks, and was kept in a locked cupboard! 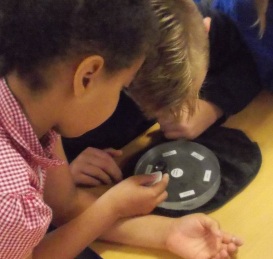 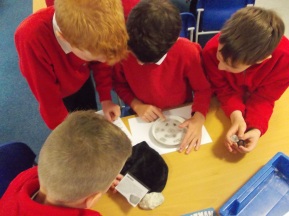 It was really interesting to be able to see the different samples; amazing to touch a rock that had been in space; and an honour to hold a piece of the Moon and Mars! 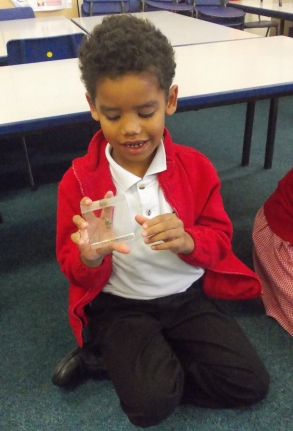 Lab_13 is a space in a school managed by pupils for pupils to conduct their own research and experiments driven by their curiosity, imagination and enthusiasm, and under the watchful supervision of a Scientist in Residence (not a teacher!!).
View all posts by lab13network →
This entry was posted in Lab13. Bookmark the permalink.